In 2011, Trust House Ltd took ownership of the 1 megawatt power scheme at Kourarau from Genesis Energy, which includes the recreational upper lake. The scheme consists of two small power stations, A and B, each fed by a small reservoir formed by the damming of the Kourarau Stream.

It has an installed capacity of 910 kilowatt which is capable of producing, when running at full operational capacity, around 250 to 300kW of electricity a year, the equivalent of about 400 homes.

Kourarau has been in operation since 1923 and was acquired by Genesis Energy in 1999.

For enquiries about our hydro operation, contact our General Manager Housing & Infrastructure. 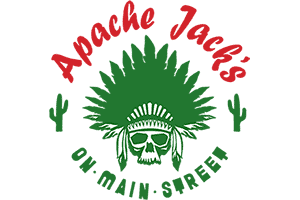 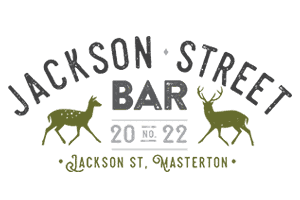 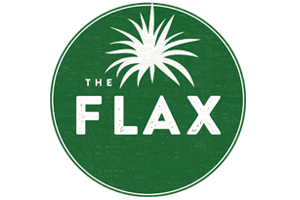 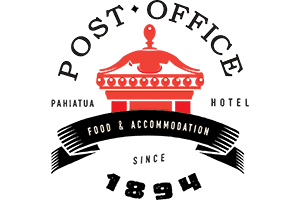 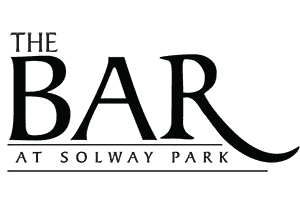 The Bar at Solway Park 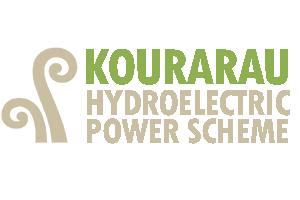 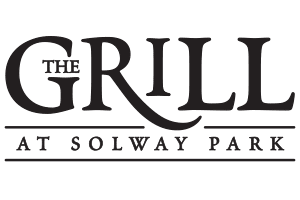 The Grill at Solway Park 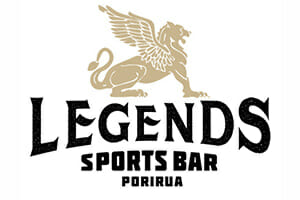 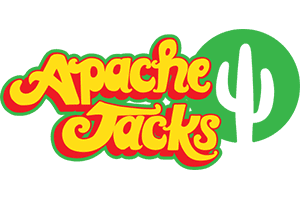 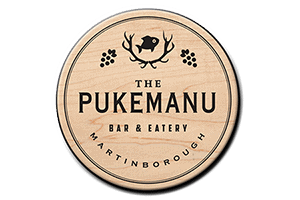 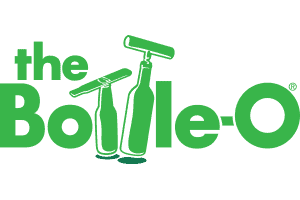 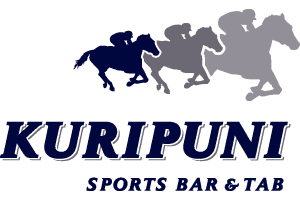 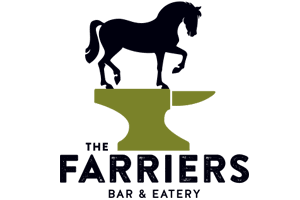