watch the video about the event above. 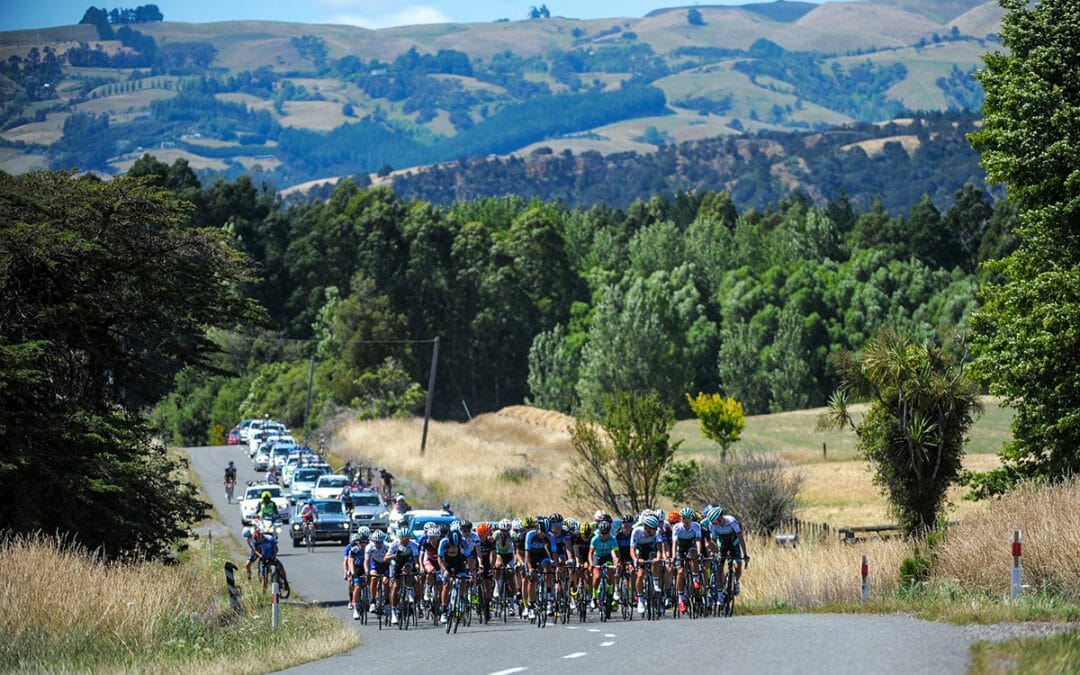 A landmark for locals the Castlepoint Lighthouse could soon be an emblem for Wairarapa the world over. Celebrating its 30th Anniversary in January the New Zealand Cycle Classic is to include a stage which finishes at the coastal village of Castlepoint. 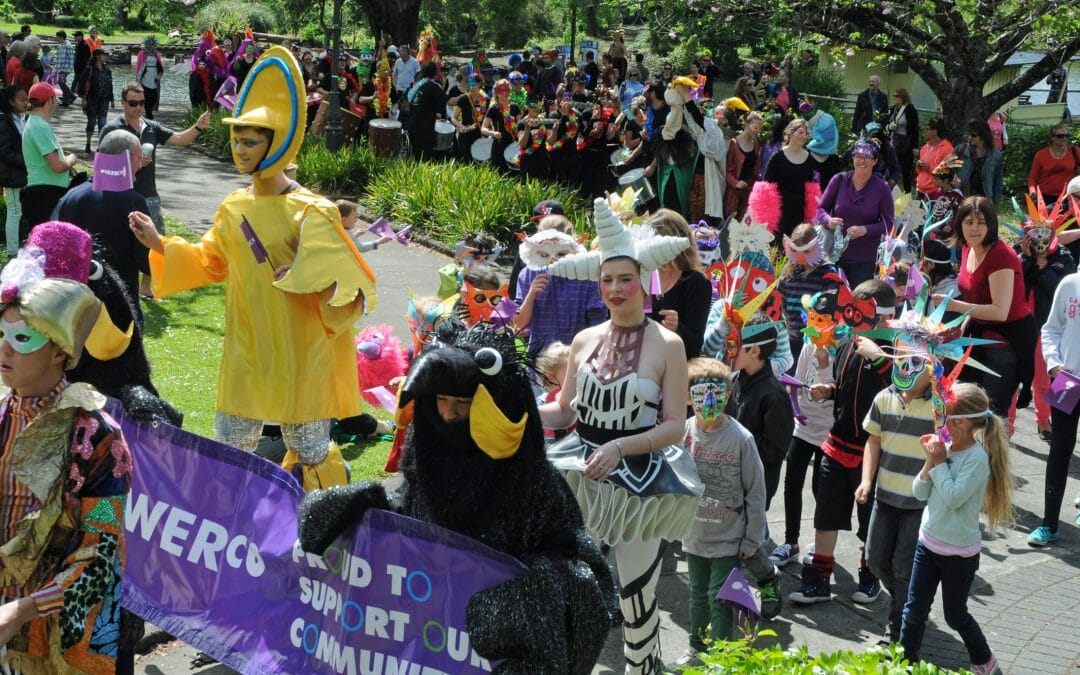