Imagine if there was an organisation whose vision was to make a positive difference in the communities it operates. Better still, that this organisation was run by people who actually live and understand those very communities.

In Wairarapa there is such an organisation, Trust House.

Community owned, Trust House’s aim is to enhance the wellbeing of people in its region by funding local events and organisations and running great local businesses.

There are two parts to the business, each with a specific role in supporting the community.

The other arm of the business is the Trust House Foundation whose primary function is to provide grant funding to hundreds of initiatives that make living in our communities more social, more interesting, healthier and safer. The Foundation is made up of elected members of the Masterton Community Trust plus a representative from each of the two licensing trusts in Rimutaka and Flaxmere and one from the Porirua Community Trust.

In the last financial year the Foundation returned $3.8 million back to the community. It is a record amount and brings the total during the past 15 years to over $43 million.

Of this there are some major recipients. It includes; people who without this funding would otherwise not be able to perform their tasks that greatly benefit the region; projects that would not have happened; and events that would probably cease to exist. In total, there were over 400 grant recipients in the last financial year.

In Wairarapa, one of the biggest beneficiaries of grant money is the region’s tourism organisation, Destination Wairarapa. It is the perfect example of an organisation that Trust House has identified will maximise the return to the community. Last year the grant was $235,000, roughly a third of Destination Wairarapa’s operating budget. General manager David Hancock says their mandate is to get more visitors to the region. Last year tourism was worth $149 million to the region, by 2025 they hope to have increased annual earnings from tourism to $230 million.

Wairarapa’s burgeoning tourism sector seems at odds with its low population and traditional agricultural-based economy. Hancock credits many of the Trust House-backed projects for helping to drive tourism growth which has given rise to many new jobs.

It was an $800,000 grant from Trust House that paved the way for the drag race track to be built in Masterton. Trust House had for a long time been a sponsor of the sport which previously had used the runway at Hood Aerodrome, and when Masterton Motorplex went cap in hand to them for a seriously big investment they duly gave the green light.

“It’s that kind of boldness from Trust House that I think really sets us apart from other regions, it puts us on the world stage,” Hancock says.

With five major meetings a year the drag strip pulls in more people to the region than any other event, Hancock says. Built to international specification the track is considered the best in the country. It also has a host of other users including the New Zealand Police for driver training and calibration of radar gear.

Also putting Wairarapa on the map is Wings Over Wairarapa. Dubbed the must see biennial event on the Australasian aviation calendar it attracts over 20,000 people during the three days.

WINGS chair Bob Francis, says without the $200,000 from Trust House the event would not get off the ground.

“The airshow has an international profile and has developed into a significant event for the region. Without Trust House’s vision and ability to look at the bigger picture this would never have happened,” Francis says.

Staying in the sky, another event synonymous with Trust House is the annual Wairarapa Balloon Festival. Trust House was a foundation sponsor of the first event in 1999 and continues to provide financial support. The four to five day event usually hosts balloons from around New Zealand and overseas.

Back on solid ground The New Zealand Cycle Classic, now recognised as the premier international road cycling event in New Zealand, is staged entirely in Wairarapa. Next year this annual sporting fixture will celebrate 30 years. Trust House has been there for much of the journey injecting significant sums of money.

Race director and founder Jorge Sandoval says each year the Cycle Classic unearths new talent, and a number of those riders have gone on to win stages in the Tour de France and World Championships. Following them are TV-crews and international journalists who in-turn relay positive messages about this “wonderful region” called Wairarapa. From a tourism promotional perspective the event is gold, according to Destination Wairarapa’s David Hancock.

Not all of Trust House’s big ticket sponsorship is aimed at tempting tourists. In recent years major projects such as the development of Memorial Park in Masterton and the Clareville Hockey Complex have been the catalyst to keep people here. The $2.1 million development of Memorial Park into a multi-purpose facility, of which Trust House contributed $500,000, has been a stunning success and provides a template for other provinces around the country to mirror.

Much of the motivation behind the project would have stemmed from the example set by Wairarapa Hockey with the development of their centralised facilities at Clareville. Again it was Trust House money that helped make this project possible.

While recognising that sport fulfils a major purpose in communities Trust House is also a strong supporter of the arts. The now internationally recognised Kokomai Creative Arts Festival owes its existence to Trust House sponsorship drawing in top acts from overseas. An ambitious project by the Aratoi Foundation for a major public art sculpture, Ascension, by world renowned sculpture Neil Dawson will be taking pride of place in Masterton courtesy of a major grant from Trust House.

It is not all about big building projects and world class events. Through its vision statement Trust House strives to “make a positive difference” in its communities. The hugely successful Masterton Healthy Homes Insulation Project is demonstrative of this. The project was initiated by former Masterton mayor Bob Francis in 2004. Since then over 2,500 houses have been retro-fitted helping to keep people healthy and warm in the winter while also improving energy efficiency in homes.

Francis says Trust House has contributed around a third of the cost so far ($440,000) along with other primary funders Masterton District Council and Wairarapa DHB.

Hospice general manager Suzie Adamson says the money is extremely significant. “Grants from Trust House are allowing us to meet the growing demand for our services. Without it we couldn’t be meeting our community needs.”

Some of Trust House’s core values, such as respect, collaboration, commitment are manifest in the work that Hospice does helping patients as well as family and whanau. An army of between 140 and 150 volunteers work on average 1000 hours a month providing a range of psycho-services such as counselling, respite care, life story biographies, art therapy, massage, podiatry to terminally ill patients and their respective family and whanau. 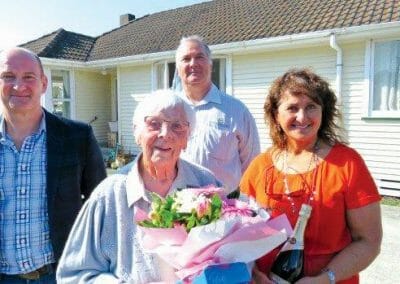 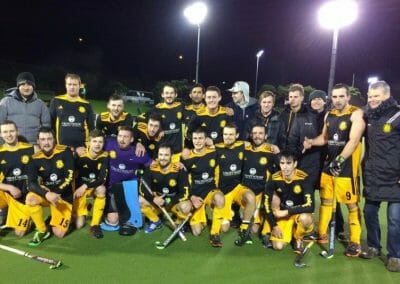 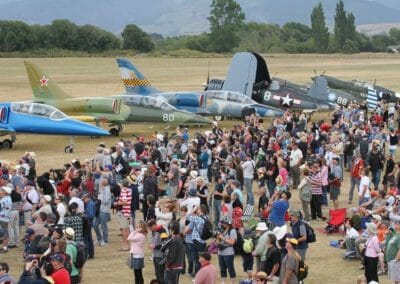 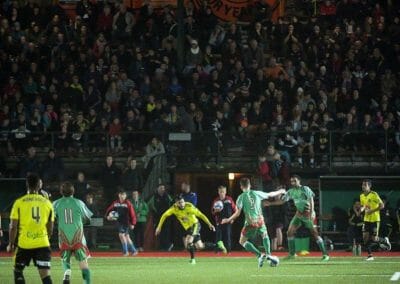 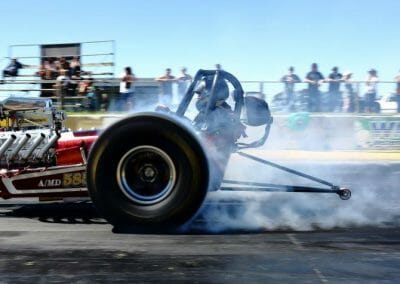 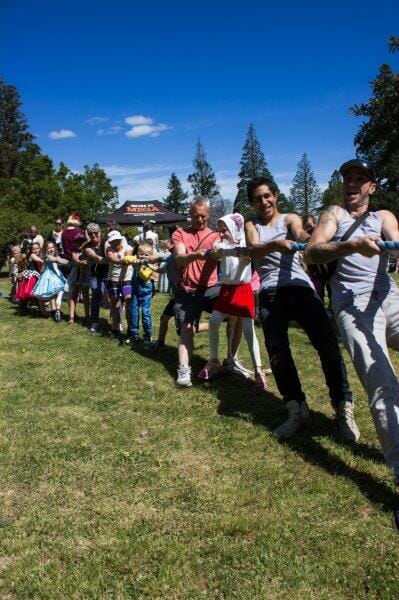 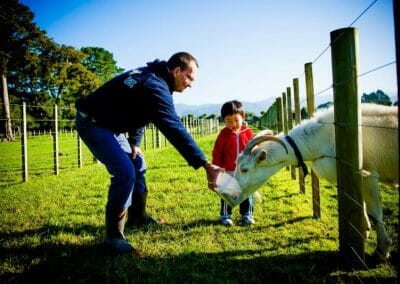 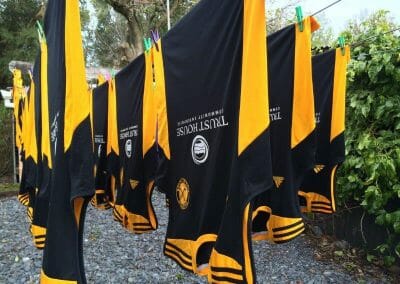