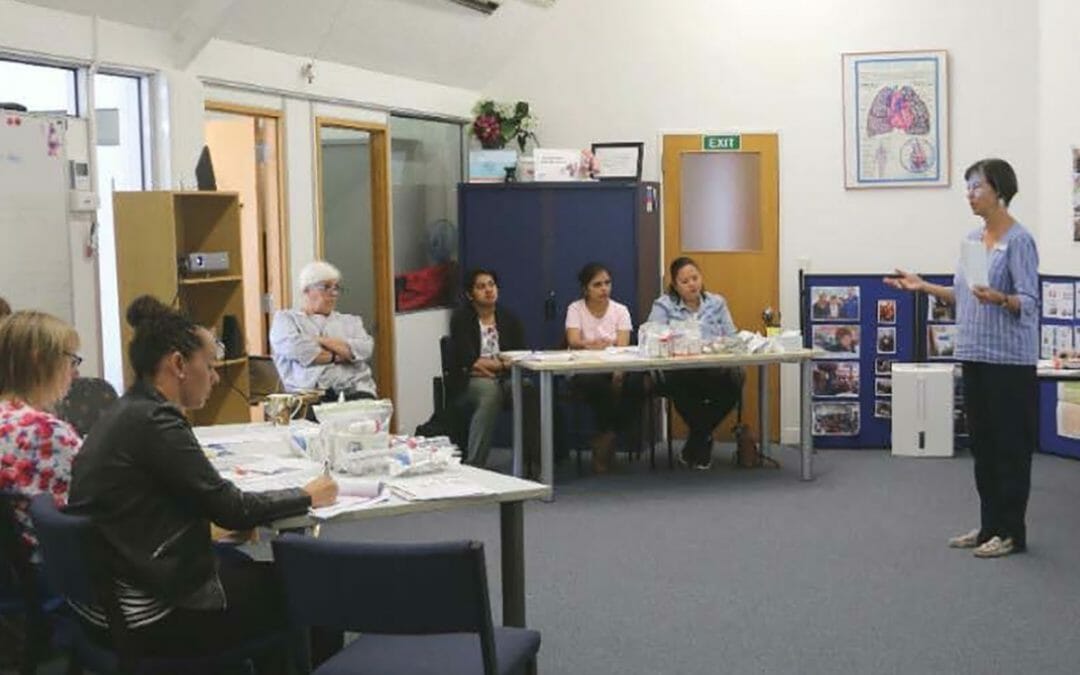 Asthma New Zealand- Wellington Region is a non-profit organisation and we assist to people impacted by Asthma and Chronic Obstructive Pulmonary Diseases (COPD) living in the greater Wellington area. 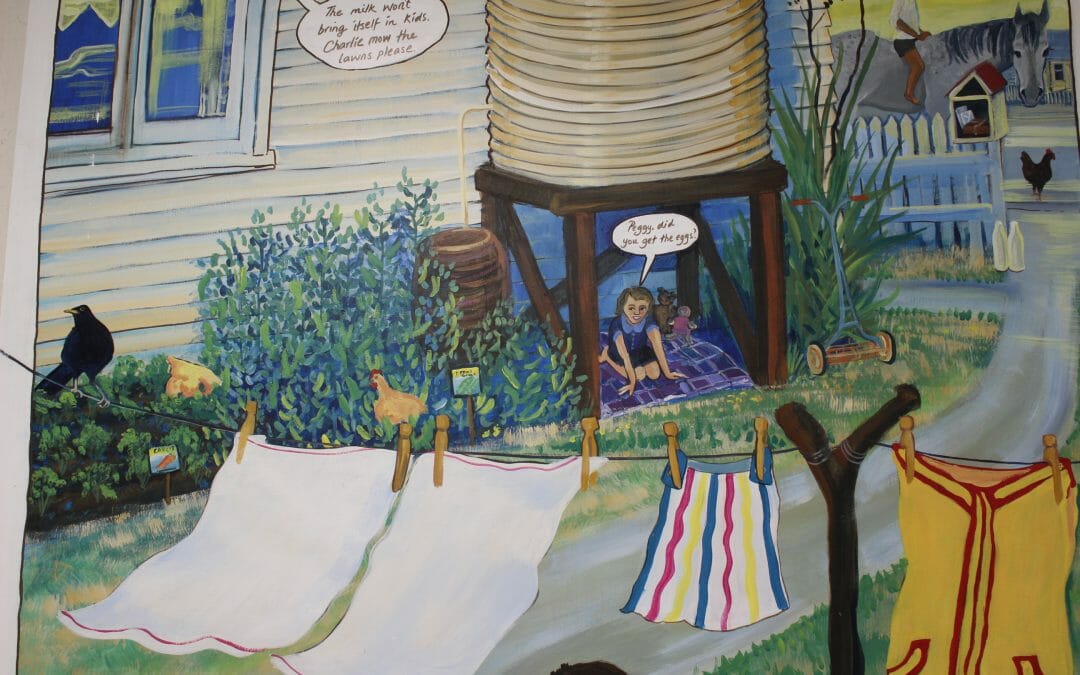 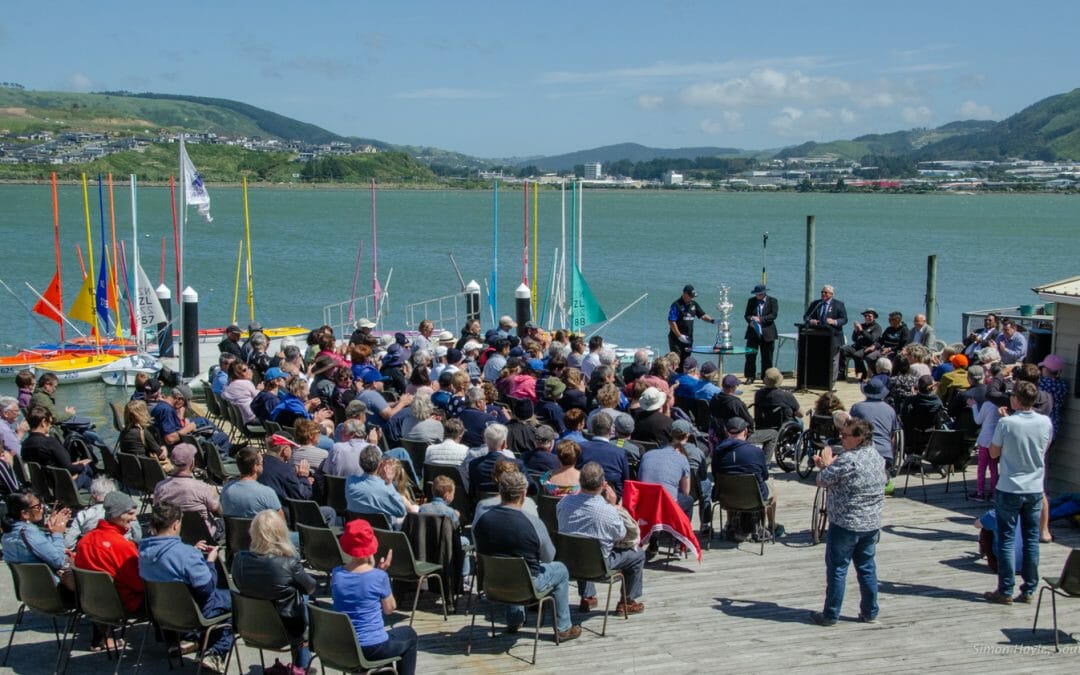 A big thanks from Porirua Rowing Club

The members of Porirua Rowing club pass our sincere thanks to the Trust House Foundation for a grant towards a new safety boat. 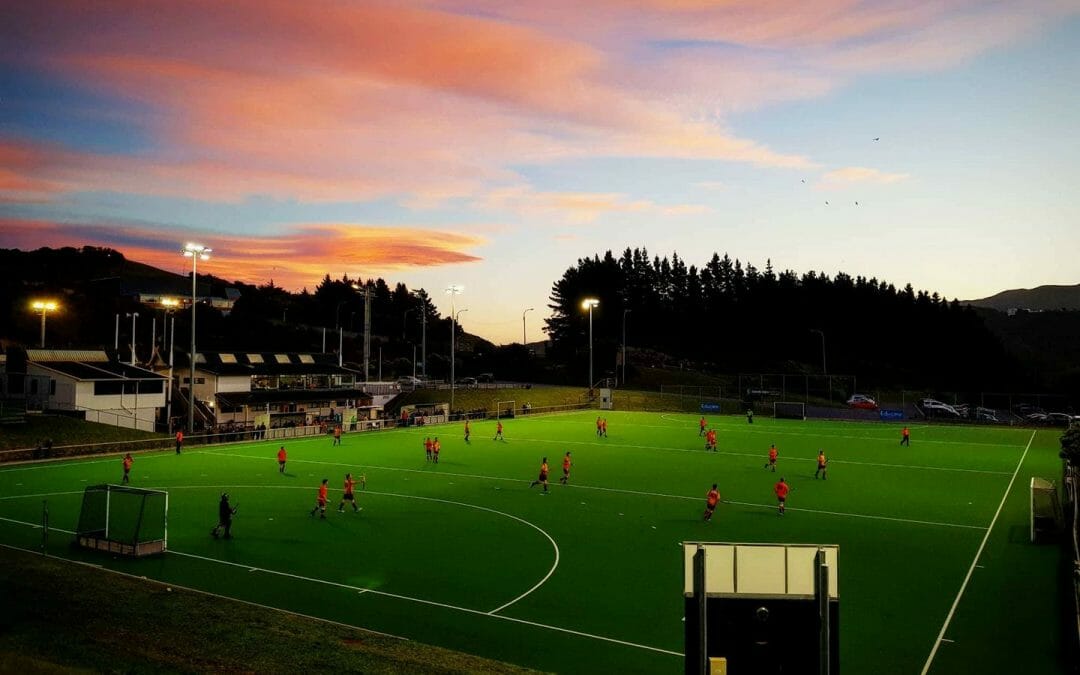 On behalf of Tawa Hockey Club we wanted to say thankyou again for the funding that Trust House provided to cover a large amount of the coaching costs this year. 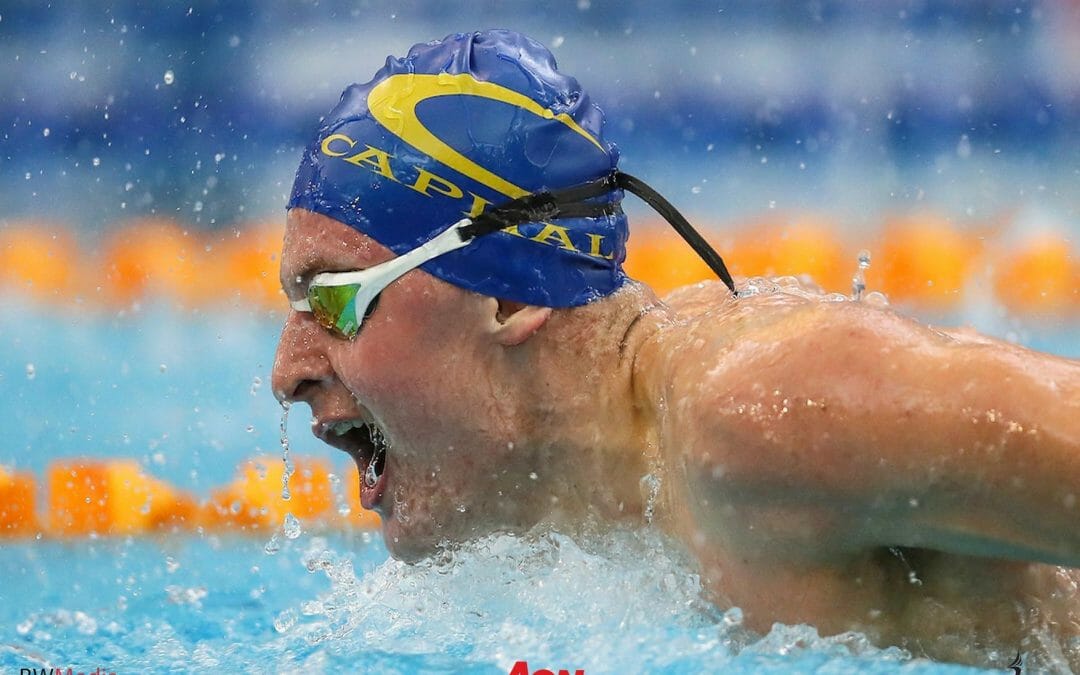 New Zealand has a coastline of 15,134 km, 180,000 km of mapped rivers and 3240 lakes – combine that with a generally temperate climate and it’s little wonder that New Zealanders have a strong affinity for the water. Our ancestors all arrived by water – some crossing the Pacific and others making the journey later from the other side of the world.