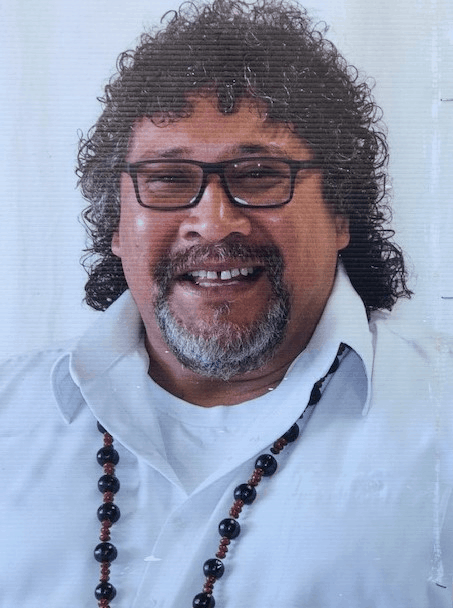 Henry was involved in local government politics for 3 terms, first as a City Councillor and then as a Trustee with the Porirua Community Trust. His passion was with community, seen in his involvement with Titahi Bay Lions, on the organising committee of the Porirua Sports Awards, and with his never-ending dedication to local sport, schools, clubs and his beloved Church.

He was a past Olympian, representing Western Samoa as a shot-putter at the Olympics, a talented musician, a beloved husband, father and grandfather. He led by example with mana, integrity and a gentle kindness.