South Wairarapa is reaping the benefits of a Featherston-based trust that connects with youth and keeps them busy.

From widespread crime in town five years ago to only minor misdemeanours today, Alan Maxwell and the Wairarapa Whanau Trust can be well pleased with their work.

It’s said that idle hands are the devil’s workshop, and so it was when Alan answered a mayday call in 2015 from the Anglican Parish Church to relocate from Masterton to Featherston where youth related crime was at an all time high.

With a lack of presence of social agencies in the area, his role as co-ordinator of Wairarapa Anglican Youth (WAY) was to provide a safe space and work with youth to identify and address barriers they faced.

Within two years, Alan – with much needed “support from heaps of others” – had broken the back of the problem largely through creating a “genuine alternative” for youth.

“What blew me away when I first spoke to the kids was that they had already given up on their future. They saw their future as being very bleak and with little options.”

But when Alan provided an alternative, in the form of a youth group, things took off pretty quickly, he says. Through the youth group he developed a programme which engaged the teens with the community through activities like gardening, working bees and fundraising events for community projects.

“It was actually surprising how quickly it grew; we had a core group of about 50, but there were others on the periphery as well.

“The minute they felt like they were part of the wider community, a lot of the trouble stopped. I think it is because they had a sense of belonging.”

South Wairarapa Sergeant Richie Day says the youth group has made a “world of difference” in Featherston.

“Prior to it being set up youth crime in South Wairarapa used to be a big problem, now it’s pretty much non-existent,” Sergeant Day.

Alan, and his support crew, deserve huge praise for what they have achieved, he says.

While there is a faith based element to the organisation, the guiding principles are to do with personal integrity, Alan says.

“It’s about providing a safe place to grow; somewhere they can go and not get ridiculed for being themselves. In that space, they can talk about the things that really matter and what’s going on in their lives.” he says.

The success of the youth group led to the establishment three years ago of the Wairarapa Whanau Trust, an organisation that partners with schools, church and parishes, community and the 24-7 YouthWork programme to provide youth workers in schools.

The Wairarapa Whanau Trust’s tentacles stretch across all of the Wairarapa. From their Featherston base they run both a senior and junior youth group and have two youth workers placed in Kuranui College. There is also a group in St Mathews Church, Masterton. 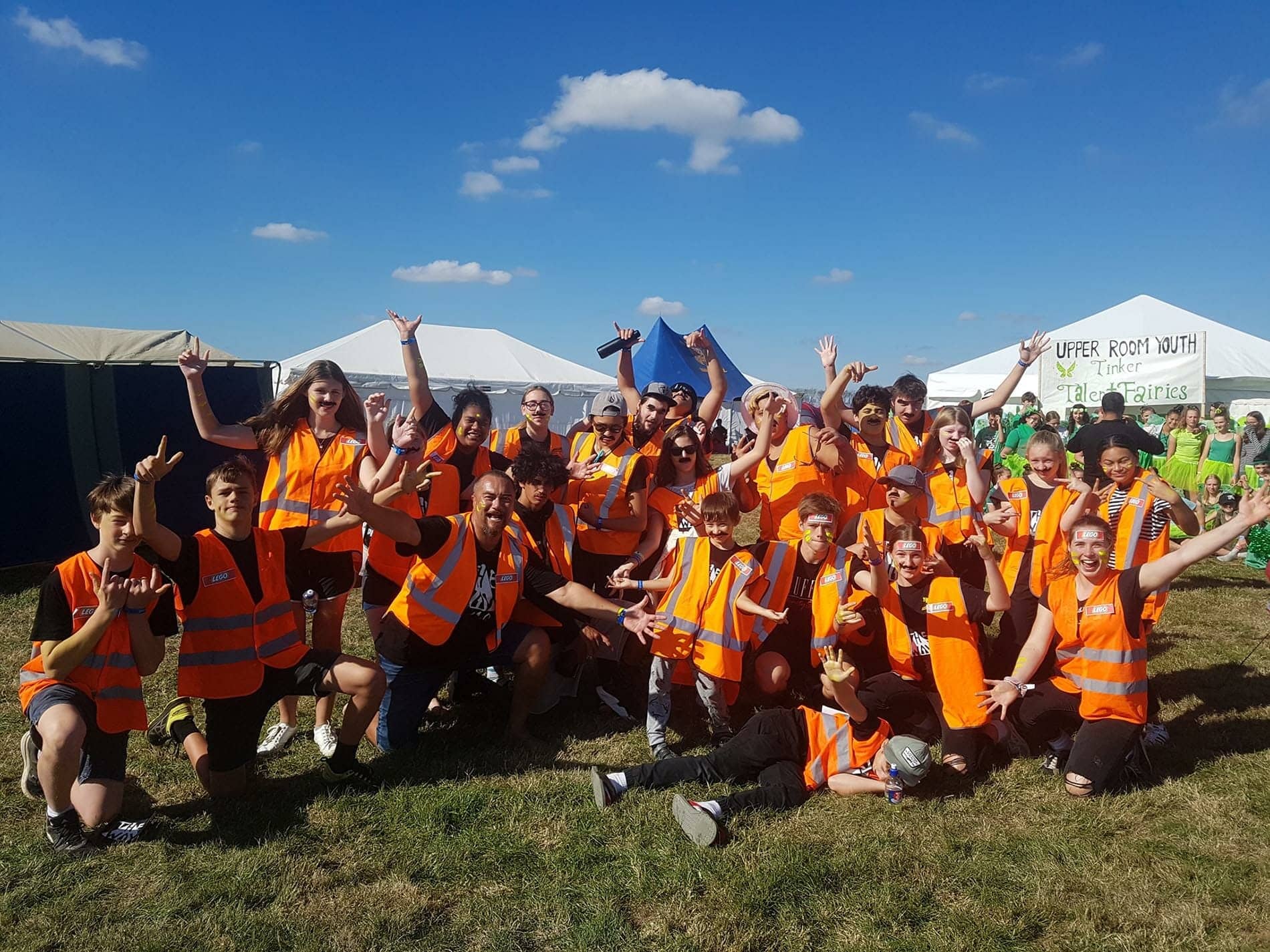 Wairarapa Whanau Trust youth group made a big impact at the Easter Camp in Feilding earlier this year, winning the team spirit award for the Top Town Competition and also won the football tournament. Alan Maxwell is pictured front centre.