A newly appointed child advocate will be a “big boost” to the help and support Wairarapa Women’s Refuge can provide children and young people.

Michelle Cooper, a programme coordinator facilitator at Wairarapa Women’s Refuge, has taken on the role of ‘child advocate’, thanks to a grant of $18,000 from Trust House Charitable Trust.

Ms Cooper says children and young people have very different needs from their mother in a situation of domestic violence. Whether a child has experienced or witnessed domestic violence, the effects can be severe, she says.

“It is really important that they have someone available to work closely with them to make sure their voice is heard, their rights are upheld and their needs are met.”

Although Women’s Refuge has government contracts with Ministry of Justice and Child Youth and Family to provide children’s programmes, the organisation is largely unfunded for the one-on-one specialised work they do with children.

“Child advocates are really important for helping to address family violence, that is why we are so grateful to Trust House for their support,” Ms Cooper says.

The prevalence of violence in families in New Zealand is significant, with over 40,000 women and children referred to Women’s Refuge annually; just under half of those were for children.

Women’s Refuge statistics indicate that the demand for refuge services for children will increase over the next 4-5 years, and they will need more child advocates to help reduce the trauma of children’s experiences, and break the negative cycle.

“Even though they have witnessed some pretty traumatic experiences at home they still want their home life, and to have mum and dad together. So quite often mum is dealing with the breakup but also with the children who want to go back.”

A domestic violence situation is a “huge load” for a child, and it can affect them in many ways.

“It’s really important for them to have a person that they trust and know that what they say is not going to be used against them, or against mum and dad, and for them to be able to talk about how they feel about what is going on.

“Quite often children won’t talk to mum or dad because mum already has a whole lot of stuff to worry about and they don’t want to put their worries on top.”

As well as one on one child advocacy, Women’s Refuge also run children’s domestic violence education and support groups. It provides a safe environment for children to discover and talk about their feelings, learn how to action their feelings, and be assured that the violence is not their fault. Children get to develop and practice their own Safety Plans to protect themselves from violence. 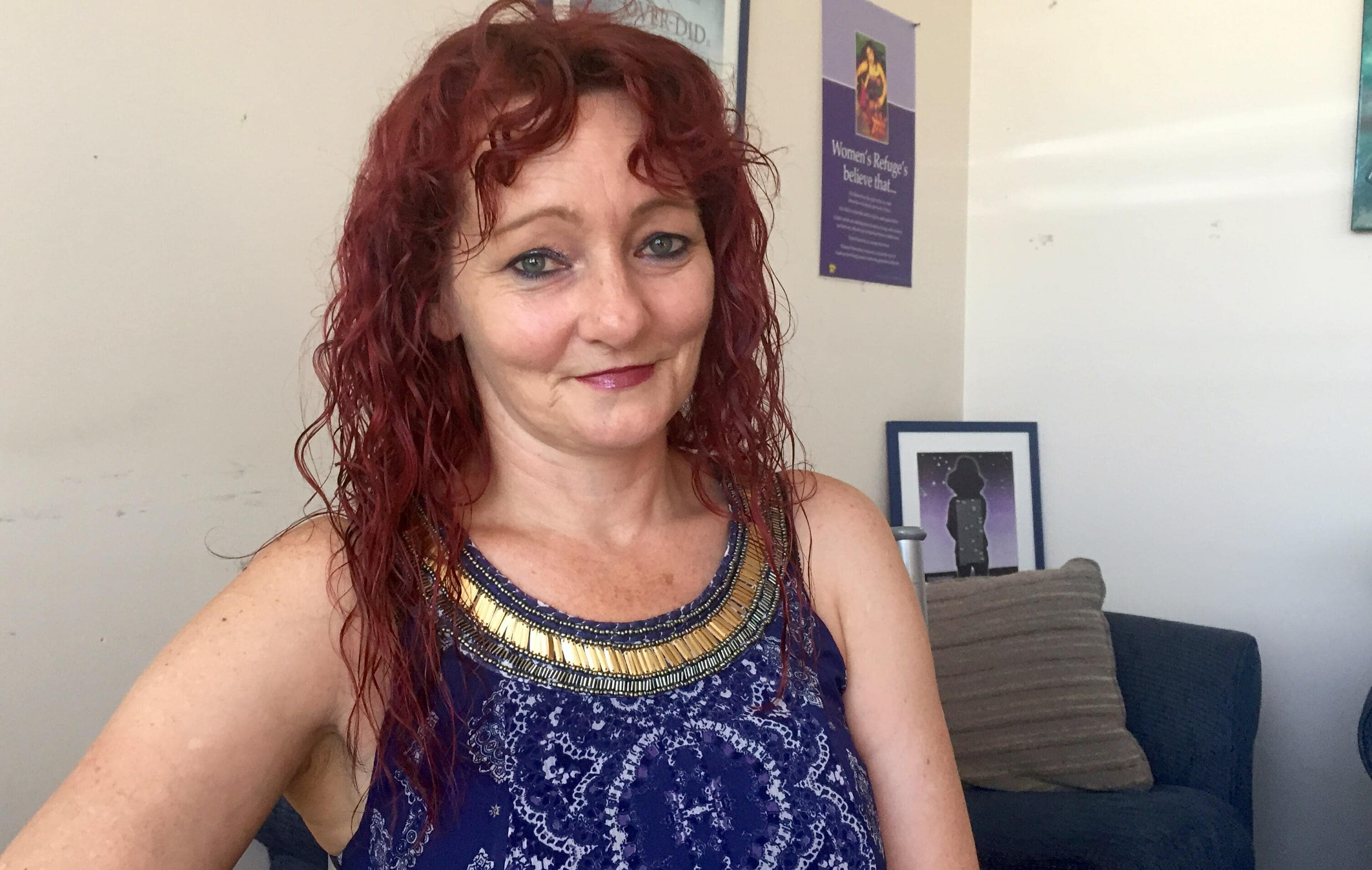