A Masterton secondary school’s use of an alternative to the traditional punitive responses to wrongdoing, is continuing to win the support of Trust House Ltd.

Restorative justice is based on the idea that a pupil needs to take responsibility for his or her actions.

It was introduced at Makoura College in 2010 with the support of funding from community-owned Trust House. The funding has continued ever since, with a recent grant of $16,700 for a [restorative justice] facilitator, bringing the total from Trust House to around $120,000.

Makoura College principal Paul Green says, having Trust House’s “substantial contribution” roll over each year is the difference between being able to have a restorative justice facilitator, and not.

“I think were we not to have the position, we would be struggling to create the time and space to support the resolving of difficulties between people,” Mr Green says.

Inspired by indigenous traditions, restorative justice brings together persons harmed with persons responsible for harm. Instead of focusing on the rule that was broken, it tries to get to the root cause, repair the damage to relationships and prevent recurrence.

Mr Green says a restorative justice process enables a student affected by bullying, for example, to communicate and agree on how the harm caused is to be repaired. It enables the perpetrator to understand the consequences of their behaviour and take responsibility for repairing the harm. When this happens victims usually experience the perpetrator’s commitment to reparation which means their fear of re-victimisation is reduced and they are more readily able to put the incident behind them.

Typically the restorative justice process will involve holding conferences between the perpetrator and the victim with a facilitator. Often whanau are also involved.

Restorative justice has become widespread in schools nationwide, resulting in an overall decrease in rates of stand-downs, suspensions, exclusions and expulsions.

Mr Green says, it only works well where schools have been prepared to invest time and resources and where the school community recognises that it is a better way forward instead of the standard authoritarian punishment model.

The intensity of problems associated with behaviour and discipline at lower decile schools is typically higher than at high decile schools, he says.

At Makoura College the most common restorative justice processes are between students and teachers.

Trust House’s Masterton Net Proceeds Committee chairwoman, Mena Antonio, says restorative justice is the approach that best works for the Makoura community and there is clear evidence that it is working.

“We don’t believe it is a soft option either. This is a harder way because of accountability around any offending, perpetrators having to face what they’ve done. So we believe and support all those principles,” she says.

The role of facilitator at Makoura College is shared between two staffers, Aaron Awa and Georgina Lologa.

Ms Lologa says the power of restorative justice is that it gives the student the opportunity to take ownership of their actions.

Mr Awa says students can be reluctant to talk openly, so it is vital that a facilitator allows plenty of time to listen and understand a student.

“Even to just get them to start thinking about their actions, so they can start to manage their behaviour.” 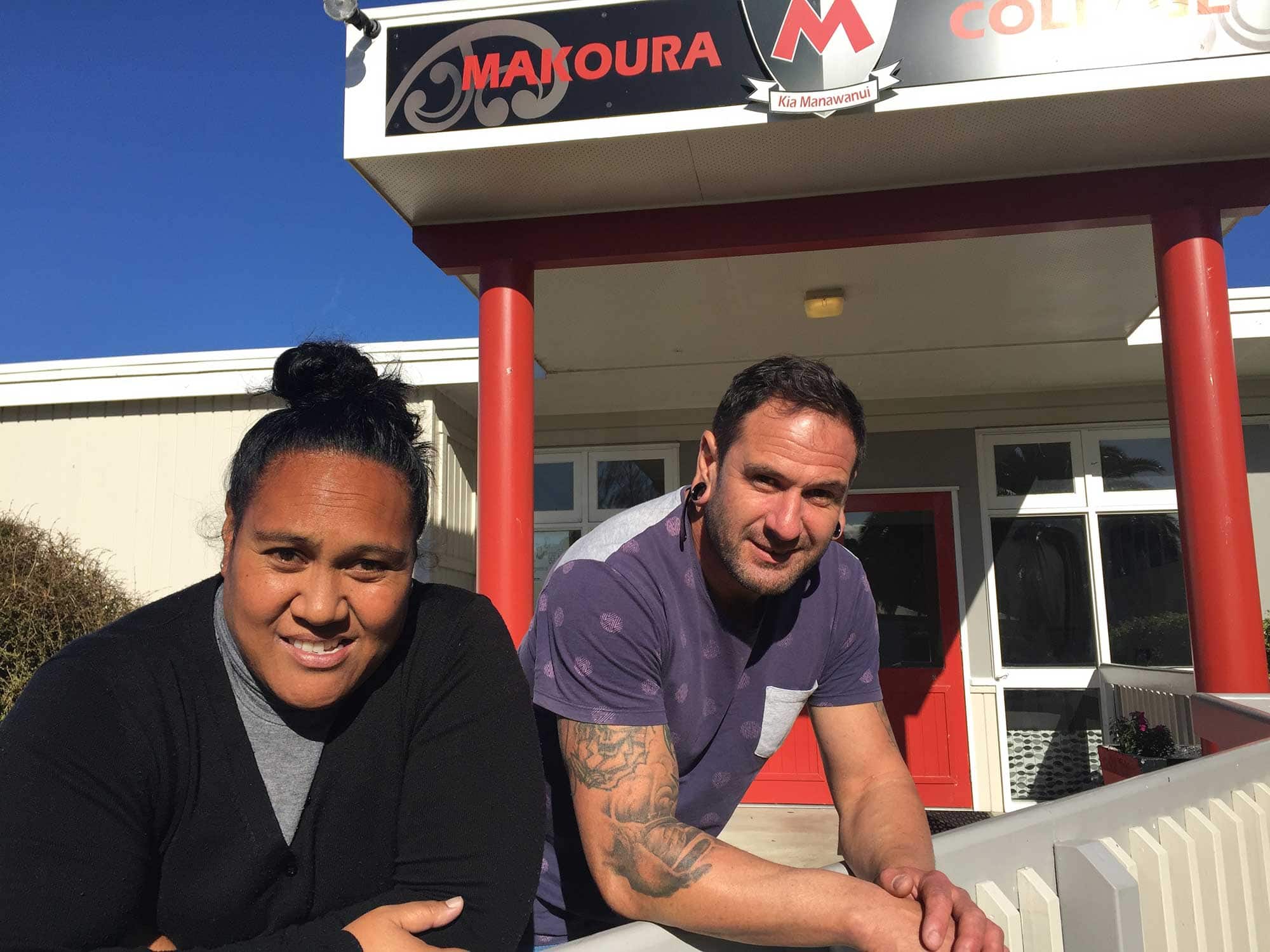