Netball is finally on a level playing field with other codes, thanks to Trust House.

With fundraising efforts continuing to build towards the $2.5 million needed to rebuild the Colombo Road Netball Courts in Masterton, Trust House has come to the party with two major grants

In February, the Masterton Net Proceeds Committee approved a grant of $270,000 for the project, which is in addition to the $100,000 that they stumped up with last year.

Trust House is a major benefactor of projects, both big and small, in Wairarapa. Its financial contributions have been instrumental in the establishment of several big ticket sports facility developments in the region such as the multi-purpose Trust House Memorial Park in Masterton and the Trust House Hockey Complex at Clareville.

“The board is mindful that a budget of $2.5 million is a massive ask for a small community to raise, so this money is critical to us achieving our target,” Mr Toloa says.

Mr Toloa says with Trust House’s latest grant they are now almost there.

Another principle funder of the project is the Masterton District Council which have set aside more than $600,000.

When complete the facility will be a fantastic asset not only for netball, but the community as well, Mr Toloa says.

Netball ranks as the most participated women’s sport in New Zealand with more than 1500 registered players in Wairarapa. Add all of the coaches, umpires, volunteers and supporters and it absorbs a huge part of the community, he says.

“If you were to drive past Colombo Road Netball Courts on a Saturday and saw the level of activity there you would realise just how much of an important asset it is to this community.”

Mr Toloa says for far too many years netball has had to play second cousin to other codes, and this initiative is a much needed catch-up.

The project includes resurfacing and repositioning 12 courts – six artificial and six asphalt, three of the courts will be under cover. Other work includes: building a new club rooms with disability access, toilets and showers; a large viewing deck; and medical room with outside ambulance access.

The ambulance access is important, Mr Toloa says, as in the event of a civil emergency, if the hospital is at capacity the facility will provide a suitable alternative. 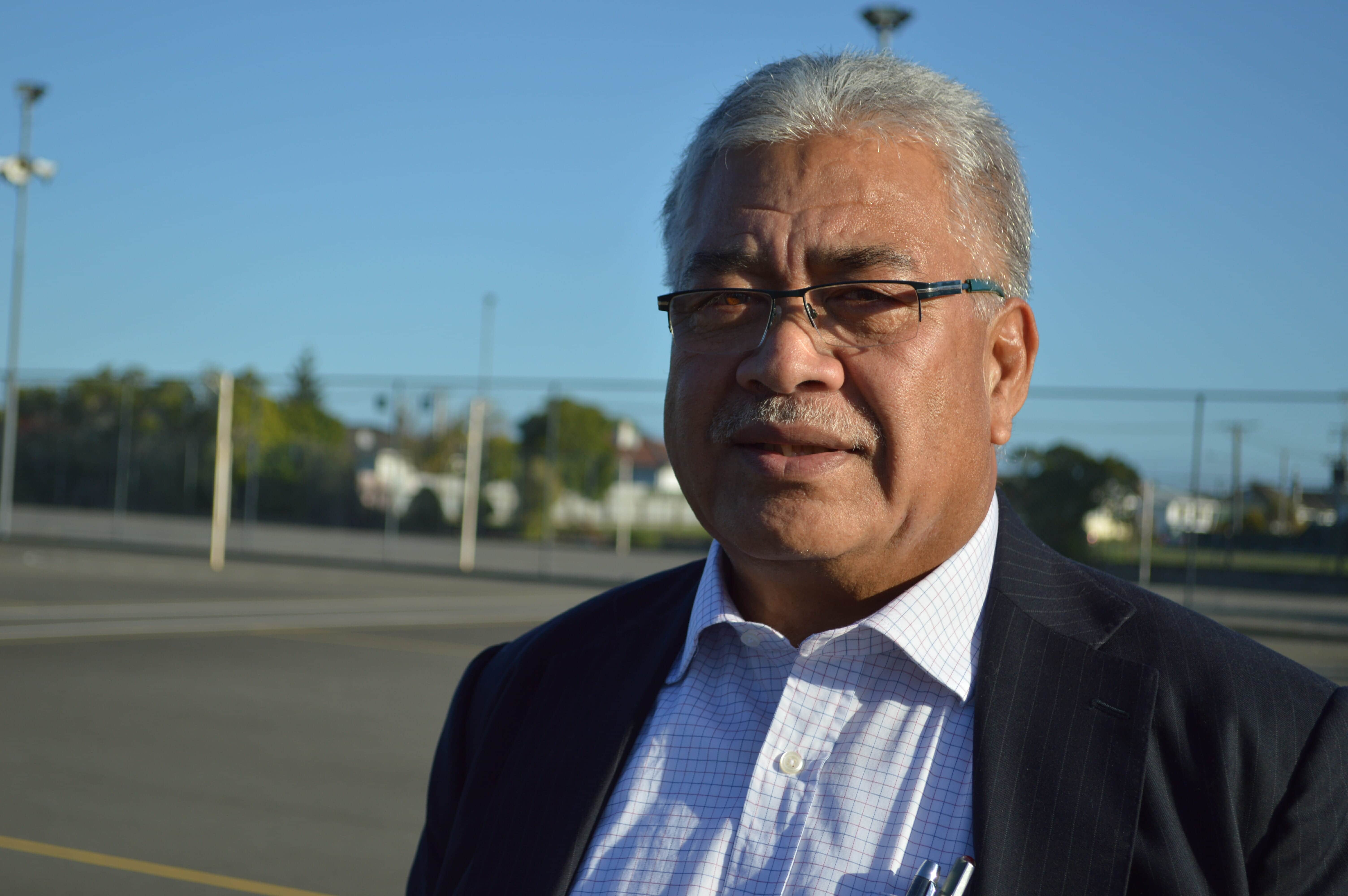