A dynamic, multi-purpose facility to service the community and provide opportunities for social, cultural and economic growth.

Like many other New Zealand councils, the new standards of earthquake strengthening and under-utilisation presented South Wairarapa with a challenge for future-proofing Martinborough Town Hall and other municipal buildings.

This context led to a creative responsive, a big idea. A new community centre would be developed alongside the renovation of the Town Hall to house the Library, Destination Wairarapa’s iSite, Plunket, the Toy Library, community spaces, a destination playground and event support spaces. The Waihinga Centre – named after the town’s original Maori settlement – will be the biggest project in Martinborough in 50 years.

This community-led project has partnered with South Wairarapa District Council, and in collaboration with organisations and individuals throughout the community developed a single-minded vision: To create a dynamic, multi-purpose facility that services the South Wairarapa community and provides opportunities for social, cultural and economic growth.

The concept is a result of a number of community objectives such as urban renewal and civic pride, a focus on families, the consolidation of community services, and fostering diversity, choice and opportunities to connect.

Alongside the Trust House Foundation, supporters and funders include South Wairarapa District Council, Wairarapa Plunket, Eastern & Central Communities Trust, The Lotteries Community Facilities Fund and the generous Wairarapa public who have donated $1.4 million at the time of writing through fundraising efforts.

Work is expected to start on The Waihinga Centre early 2016 with completion estimated mid 2017. 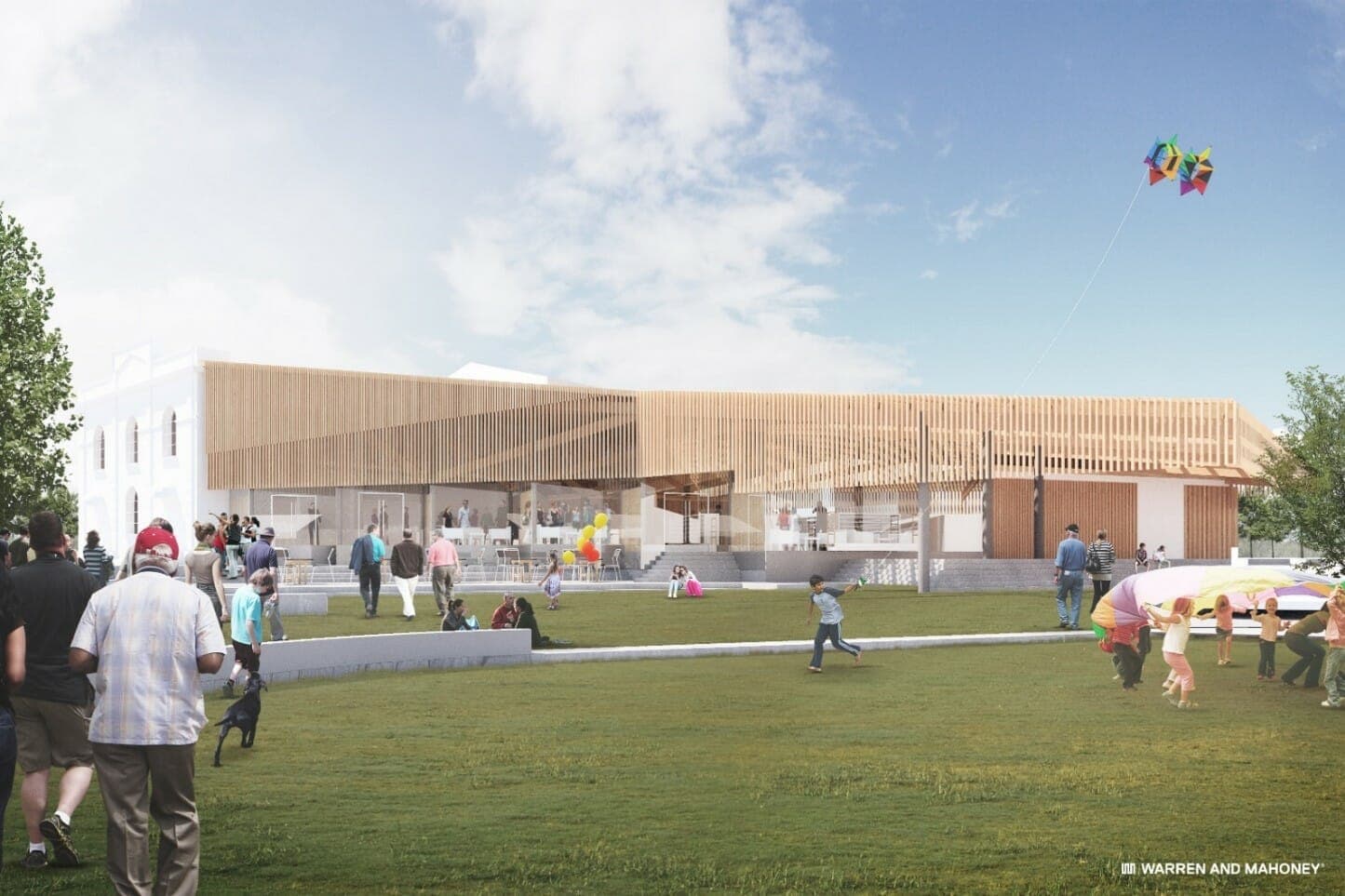